Four Tips for Babywearing Dads: From a Dad of Three

Is there anything cuter or sweeter than babywearing dads? I love that my husband loves to baby wear. It’s his own way to bond with each of them in the early years of childhood development. While baby wearing our littlest babe is a necessity these days, my husband embraces it as excitedly as he did with our first son. And we both appreciate having our hands free to tackle the million other things on our to do lists.

After babywearing three kids, two of whom still love to be worn by their dad, I’d venture to say that my husband is an expert on babywearing. I swear, he knows more than me about babywearing, different types of carriers and the subtle features that he says is very important in soft structured carriers for babies. I’ve mentioned before that his favorite baby carrier is the Ergobaby™ Omni 360. Now that B is six months old, he likes to wear him in the forward facing position.

I can see B taking in all of the sights and sounds and it’s equally exciting for his brothers to be able to interact with him more as he grows bigger. Not only is babywearing a must in our home, but it’s something my husband enjoys. Read below to see his four tips for babywearing dads:

As I’ve mentioned before, my husband wanted to find his own way to bond with our babies from the beginning. Babywearing allowed him to physically be close to them, just as I am during our nursing sessions. He loves that babywearing allows him to be close to the babies while they’re still small and that they form their own special bond. I think it also helped him to build confidence in himself in his parenting abilities, even as a first time dad. The ease and finesse that he shows while wearing Baby B is definitely noticeable and I’m sure it is because of his experience with wearing our two older boys.

It’s also true that the earlier you start, the easier it is to adjust to babywearing and figuring out what works for you and each of your babe(s). Another reason that my husband loves the Ergobaby is because it is great to use at any size, newborn to toddlers (7-33 lbs.). He’s able to use it with our infant and our 2 yo with a simple adjustment. He also loves that there is no insert to use even while wearing newborns. The sizing guides and ease of adjusting as the baby grows is also a great feature.

Between our three kids, both my husband and I’ve tried many different types and styles of carriers. As first time parents, we didn’t know the differences and learned by trial and error in finding our favorite. We bought carriers second hand, borrowed from friends and were gifted a few off of our baby registry as well. There are many places (online and local) that allow parents to rent different carriers to try out before purchasing.

There are carriers that my husband knew from the beginning just didn’t fit well with his body type. Others, he learned what he did or didn’t like after using for a while with the baby. He definitely prefers soft structured carriers and loves the versatility and fit of the Ergobaby™ Omni 360. This carrier provides exceptional comfort while ensuring baby is ergonomically supported in all carry positions, at all ages.

In addition to my point above, when you’re the babywearing dad of three little boys, comfort is obviously the number one feature. According to my husband, the equal distribution of weight on his shoulders and lower back make a huge impact to how freely he can move around while he is babywearing. His favorite feature is the lumbar support and extra-cushioned crossable shoulder straps that provide amazing comfort for him while wearing the babe. While he’s tried other SSCs before, he says that the Ergobaby has the best back support and is the most comfortable for him. The Ergobaby also holds baby in a hip healthy M-shape position at all stages for their comfort as well.

Enjoy, Be Proud & Tell Other Dads

One of the most important tips that my husband has for other babywearing dads is to enjoy it. They are only little for such a short time! He’s trying to soak up all of the babywearing days as often as he can with Baby B. My husband also says that he loves wearing the babe out in public because it still seems to be less frequent than moms who wear their babies. He loves that people ask and comment about it and wants to get the message out there to other dads. Babywearing is an amazing way for dads to bond with their babies. It’s not only a necessity in our lives, but something he chooses and wants to do for as long as he is able to with the boys.

This is a sponsored post written by me on behalf of Ergobaby™ Omni 360.

All photos by Casey Brodley

Four Tips for Babywearing Dads: From a Dad of Three 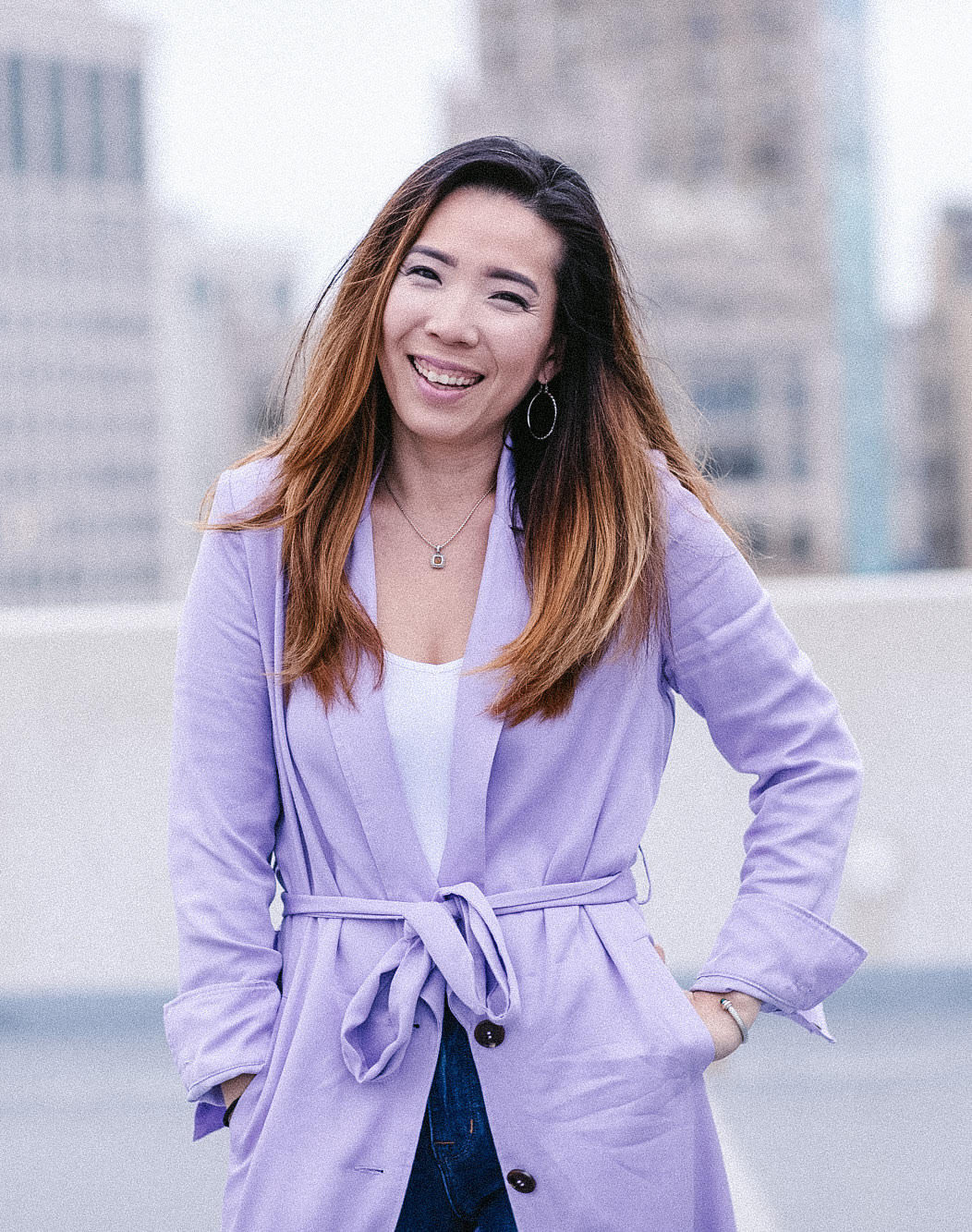 My name is JeeYoung, a work at home mom to three boys. Consultant, Content Creator, Chaos Coordinator. This is a snippet of our happy chaos - mom life, family travel, easy recipes, home decor, and simple beauty. So happy you're here! 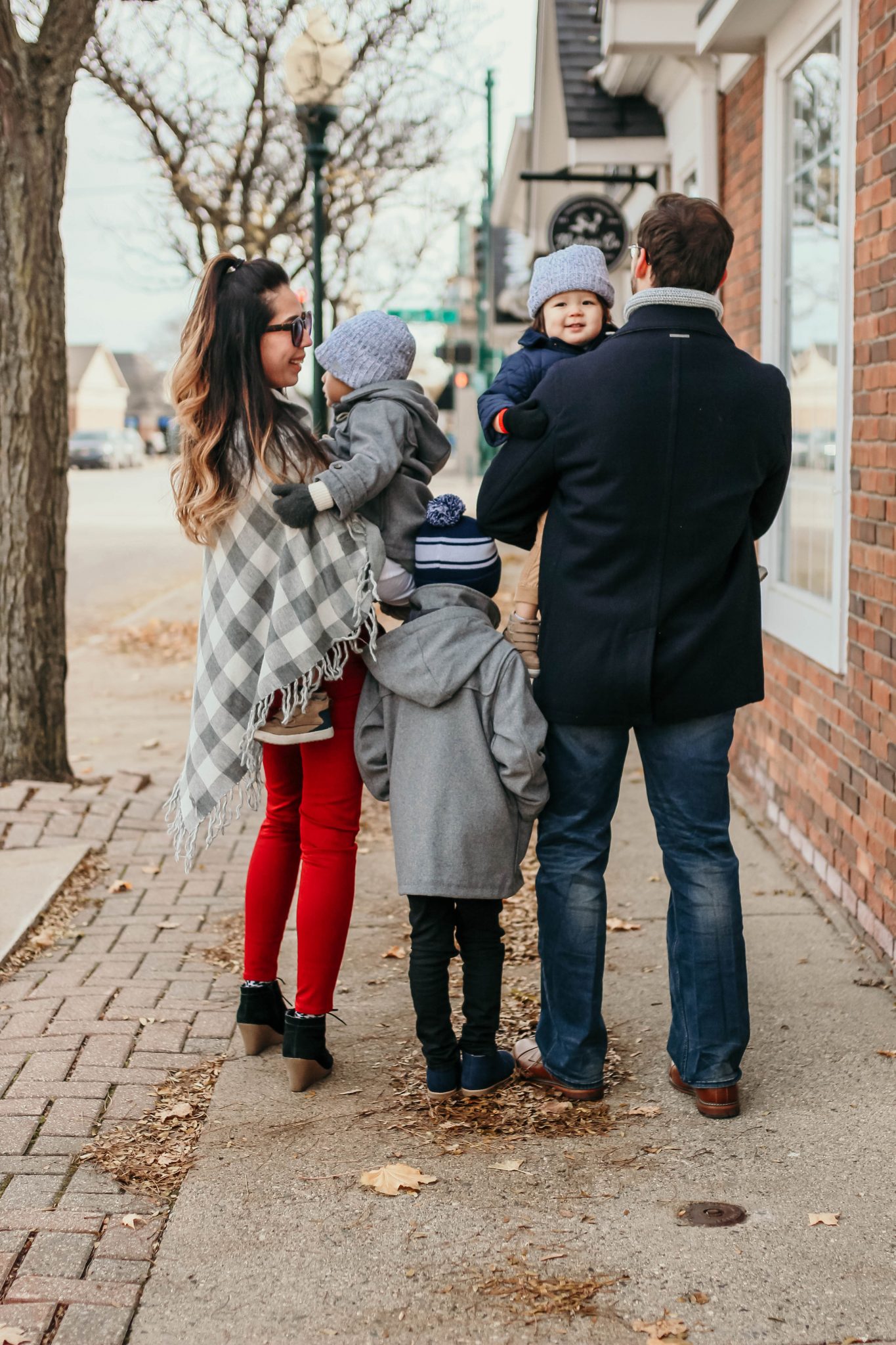 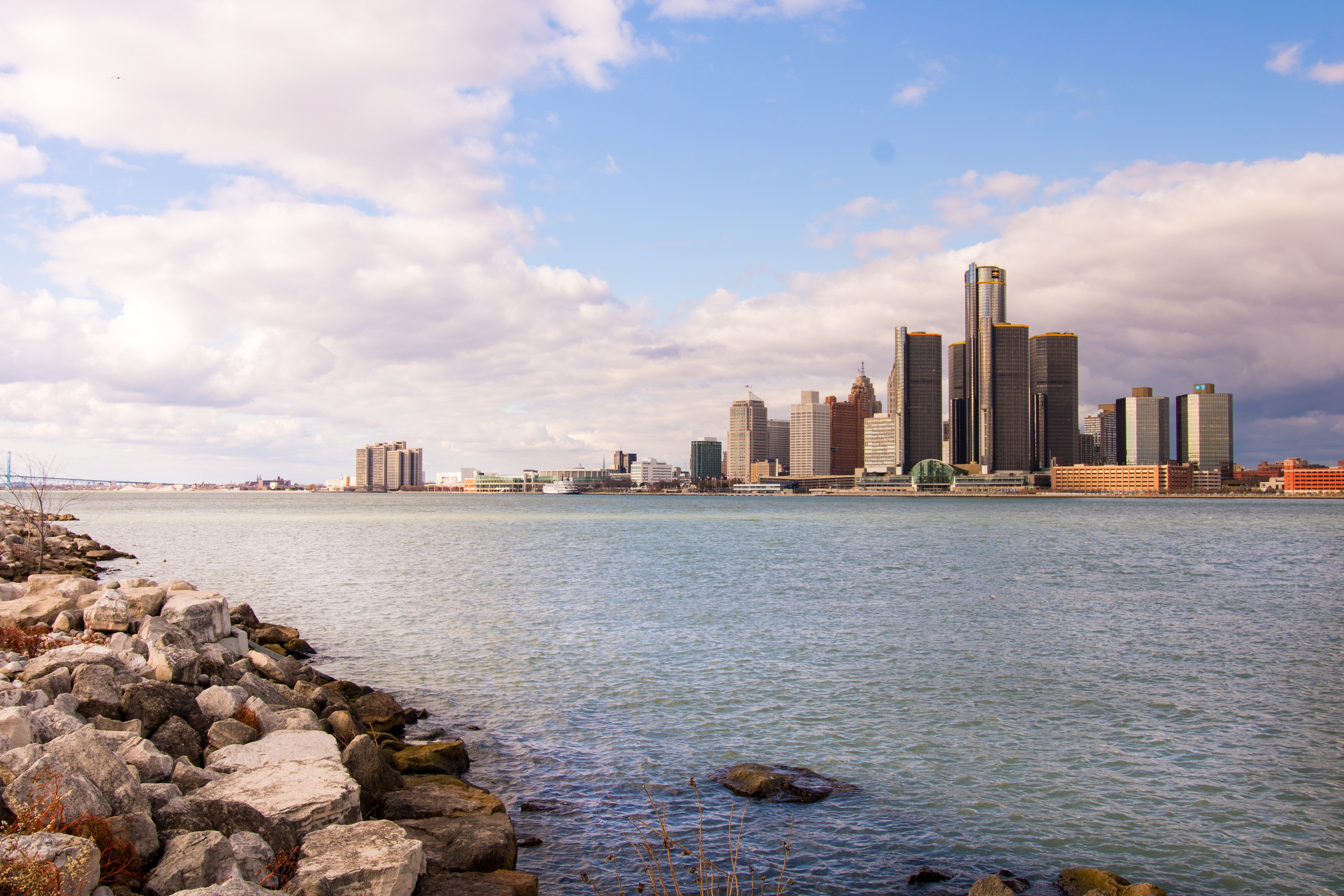 new family memories with the #dubsbrudders in one

Do you have ripe berries in your fridge? #ad These

How is #quarantinesummer going for you? Teamed up

I had high hopes of cleaning the kitchen in #simpl

AD: Double tap if your overdue for a date night! B