My oldest will be starting kindergarten in the fall of 2018. Our state cutoff date is September 1. Since he is a late November baby, he will be nearly six years old when he starts full day kindergarten. While starting kindergarten as a six year old sounds like it’s out of the norm, it’s pretty common around here and around other parts of the country.

In Michigan, parents can actually sign a waiver for kids born in September through December to attend earlier. Because of this option, D and I started our research on when to send A to kindergarten last fall. While it is a bit preemptive, our assessment over time helps us to be confident in our decision. For a variety of factors and reasons, we decided to not send him early and to follow the state guideline for age(s) to start kindergarten. 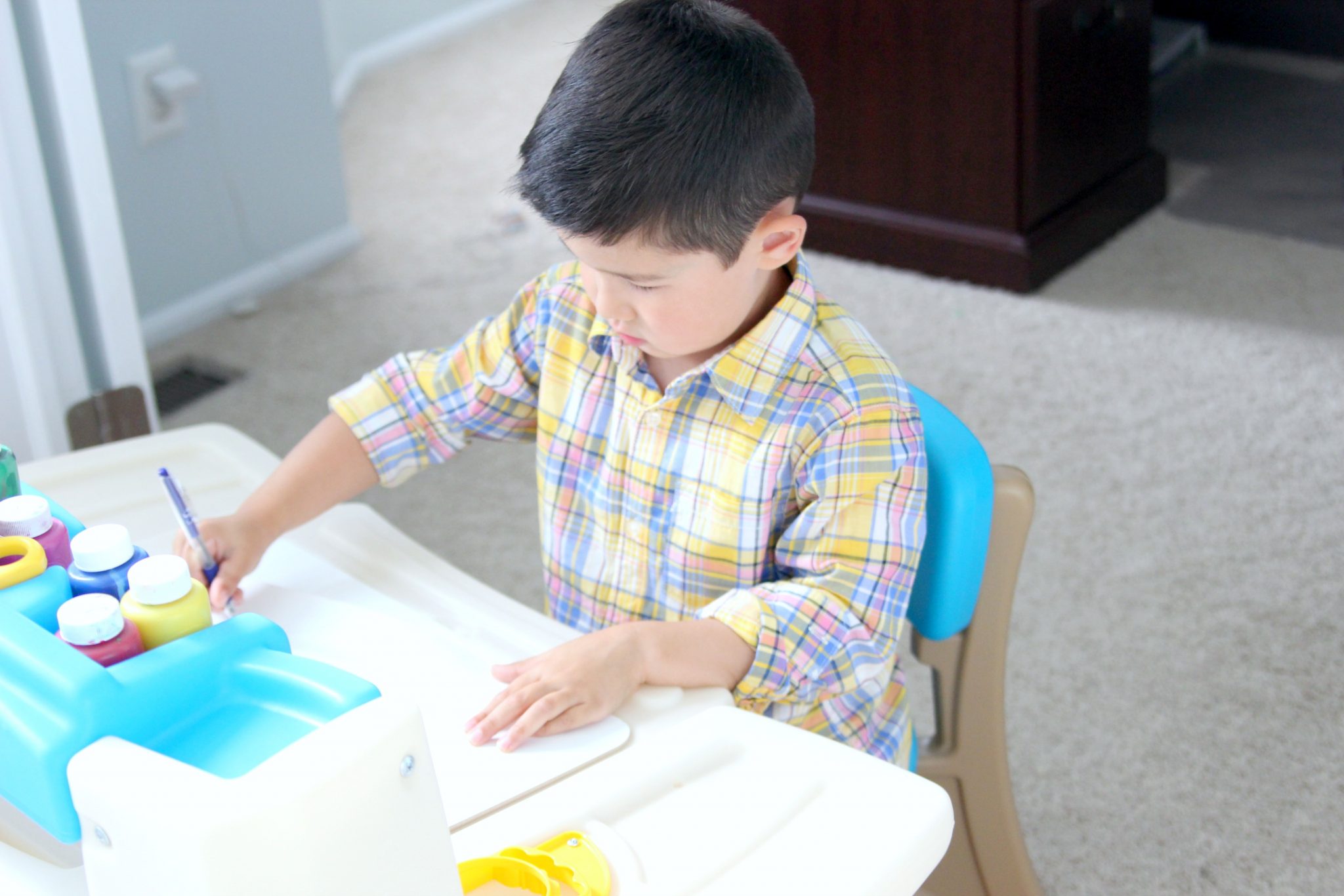 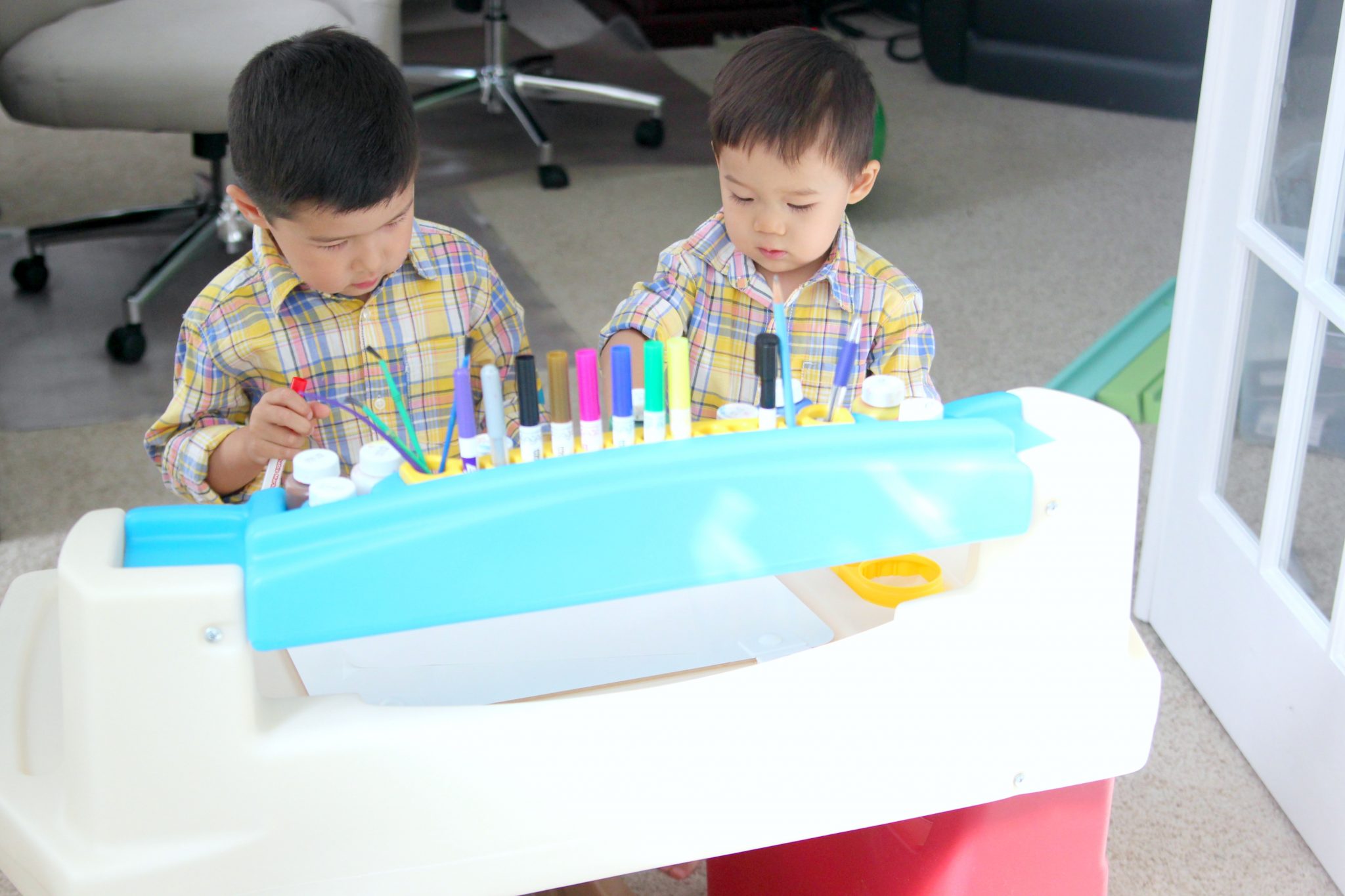 As a mom, I am a wholehearted believer that any parenting decision is very much dependent on each child. Even with the general state guidelines and some mandatory rules that parents need to adhere to, there are always factors to consider on an individual basis. This rings so true for our decision about A starting kindergarten as a six year old. Some of the things that we based our decision on are:

Academic development is the number one reason we momentarily considered sending A to kindergarten this year. His two preschool teachers tell us that he is advanced academically for his age. I always worry that my kid might be bored in school and let out his frustrations in a negative way. I was also old for my grade throughout my schooling years. And I remember how often I felt bored and not challenged enough during several different periods of the K-12 school system.

The deciding factor to send him in 2018 is that while he may be ‘bored’ at times, we always have the option to have him sit in special classes or enroll him in after school activities and classes that will satiate his need to challenge his mind. 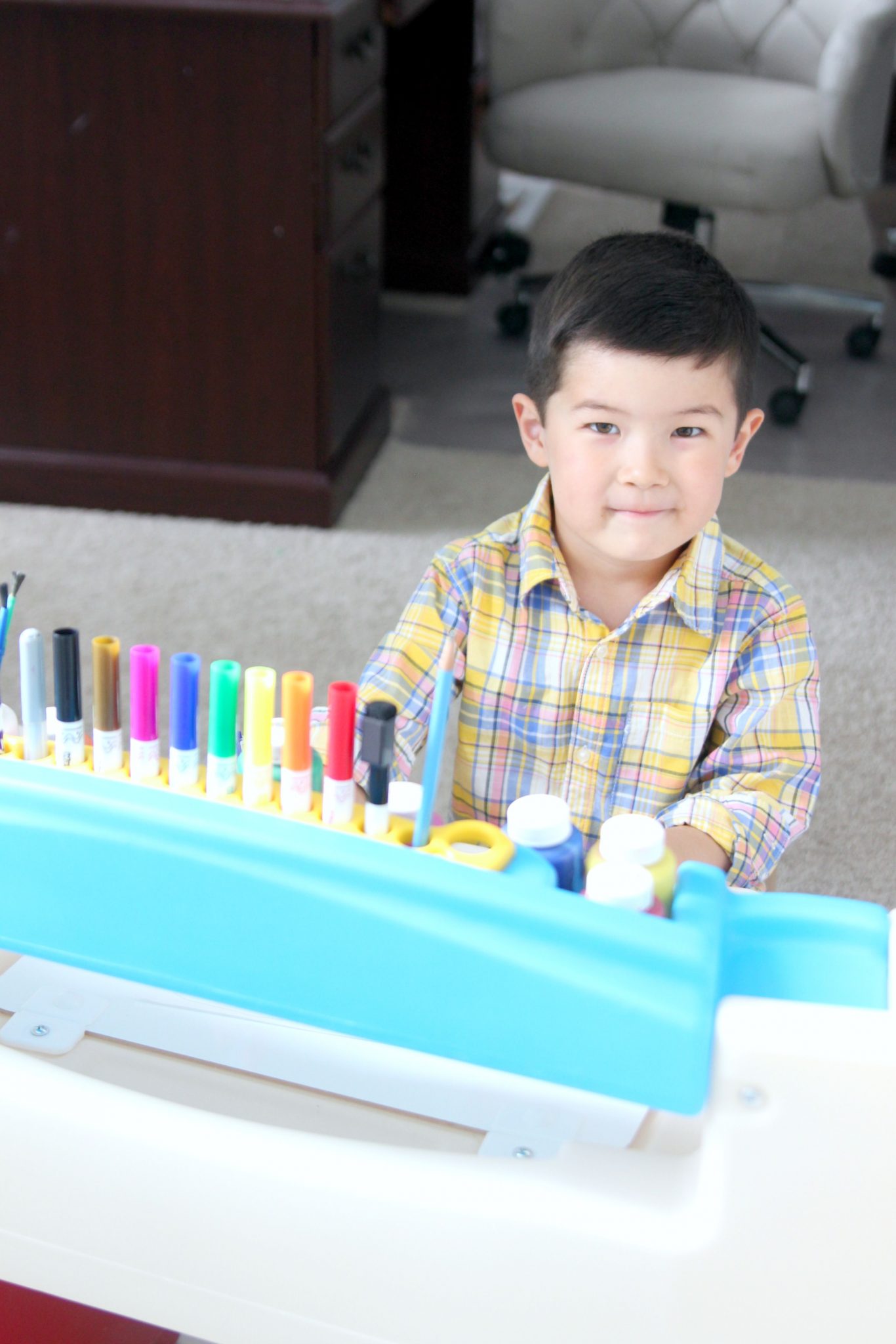 As I’ve mentioned before, A has an observant, shy personality. He needs time to adjust to new surroundings and people. He also loves his current school and being in class with his best friend. He’s thriving at his school now and to start him from his current part time schedule to all day kindergarten this fall just doesn’t make sense. He is only four and to send him just a few months before his fifth birthday isn’t well-suited for his current emotional and social development. 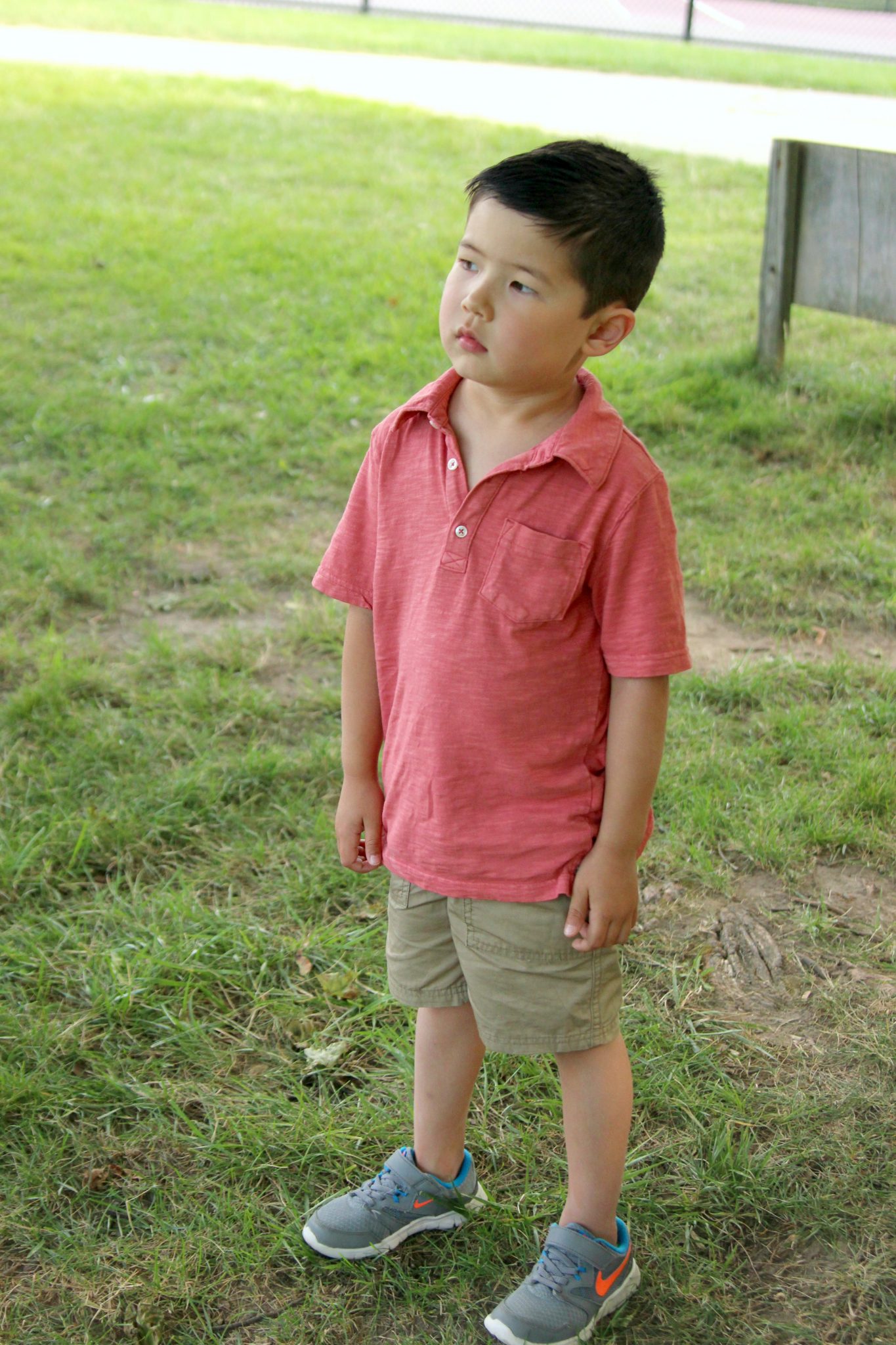 3.) Peers in his Grade Level

My mom friends with older kids tell me that the age ranges in their kids’ classes span from spring birthdays of one year all the way to summer birthdays of the following year. I just can’t fathom our kid being a four year old starting kindergarten with other kids who will already be six years old. The range just seems too broad and our preference for A is to be in the ‘middle of the pack,’ age wise in his respective grade level. I think that having peers that are closer to his age or even younger than him will benefit him more than being one of the youngest kids in his class. 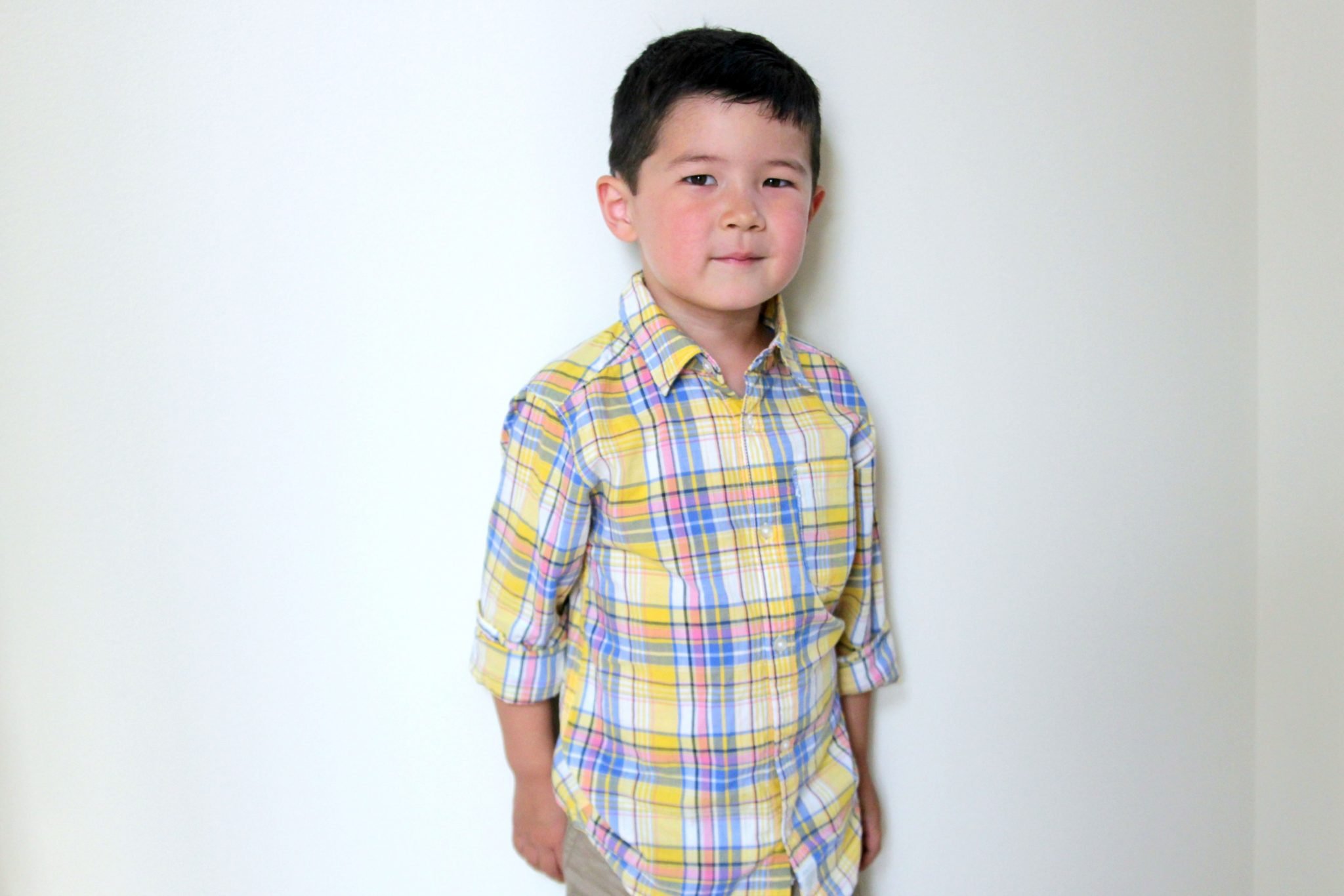 We highly considered the number of grades between each of our kids. C & B are both summer babies who meet the September 1 cutoff, and aside from any future assessment that may change our minds, we intend to have them start kindergarten within their respective state mandated dates. They will both be five when they start kindergarten. It may not seem that important, but I like the fact that A & C will only be two grades apart instead of three grades. Each of the boys will be two grades apart from one another and we will have two glorious years when all three boys will be at the same school, on the same schedule. 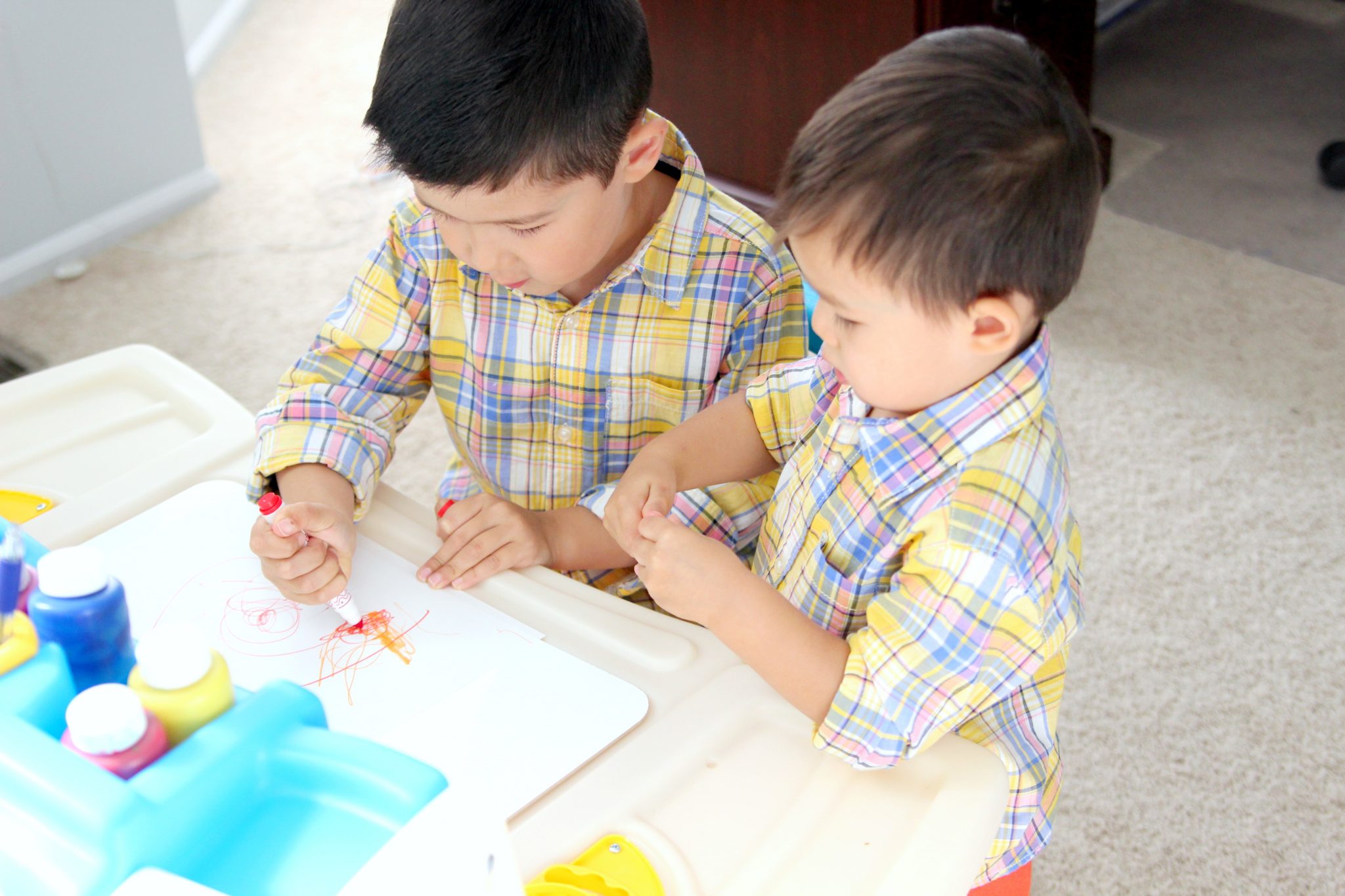 I talked to several of my teacher friends who lamented that you may not see the effects of when you send your child to kindergarten right away. They might do well or they might be a bit behind with the rigorous expectations of public school kindergarten classes, but for the most part five and six year olds are generally on the same plane of learning and playing. I do think that A will be okay in the immediate future, but his social development and ongoing maturity (or lack thereof) may show up in later grades of elementary school and beyond.

One other short term reason for keeping A in preschool for one more year is the fact that once he starts school there is no turning back. These years of my babies actually being babies are all too swiftly passing us by. I want A to enjoy the carefree nature of being a preschooler a little bit longer. Kindergarten just seems like such a big step into the big kid world. And while I’m slowly accepting that my baby boy is becoming a big boy, it hurts a little bit less to have this extra year with him. 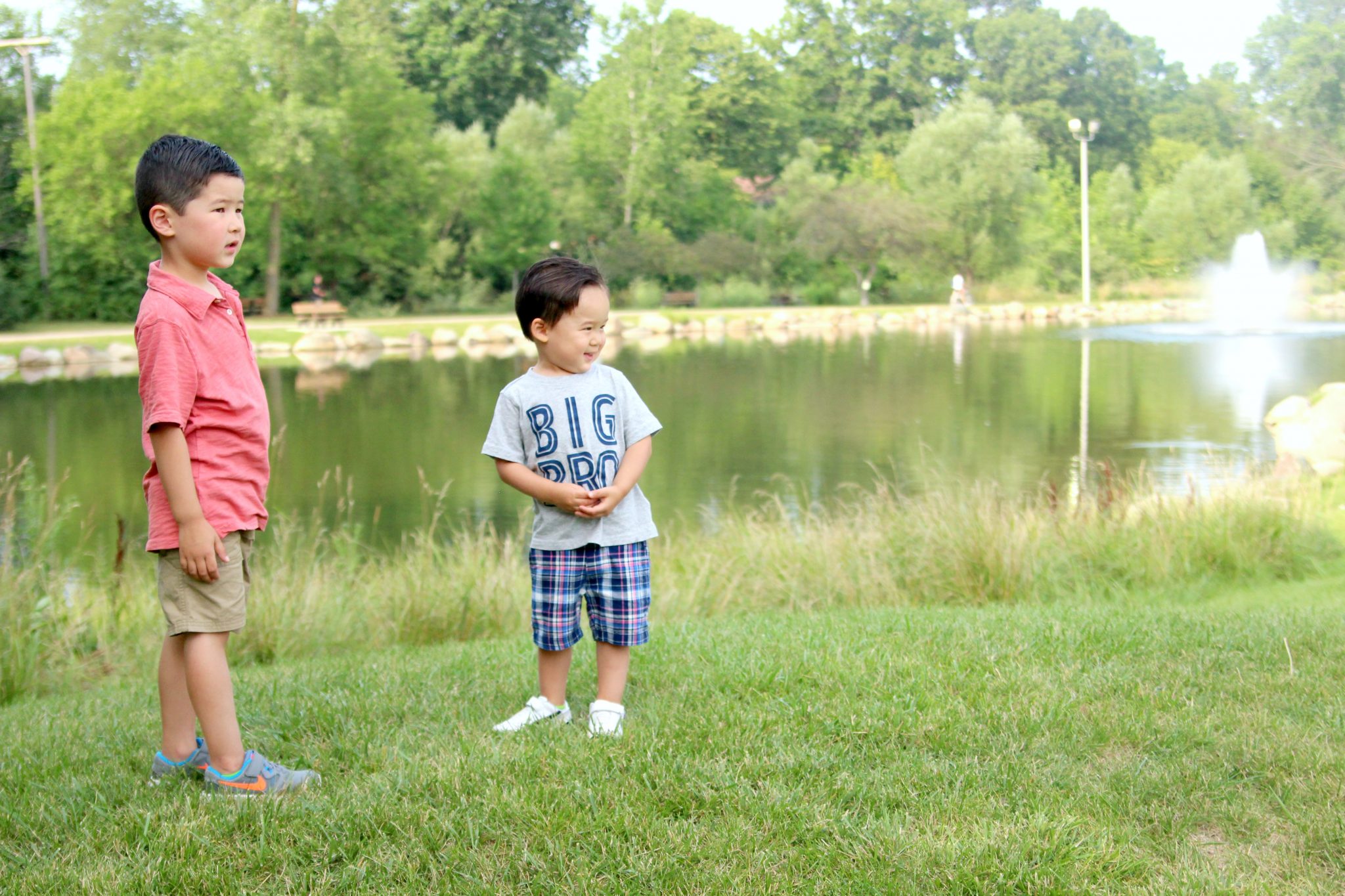 Do you have a child starting kindergarten as a six year old? 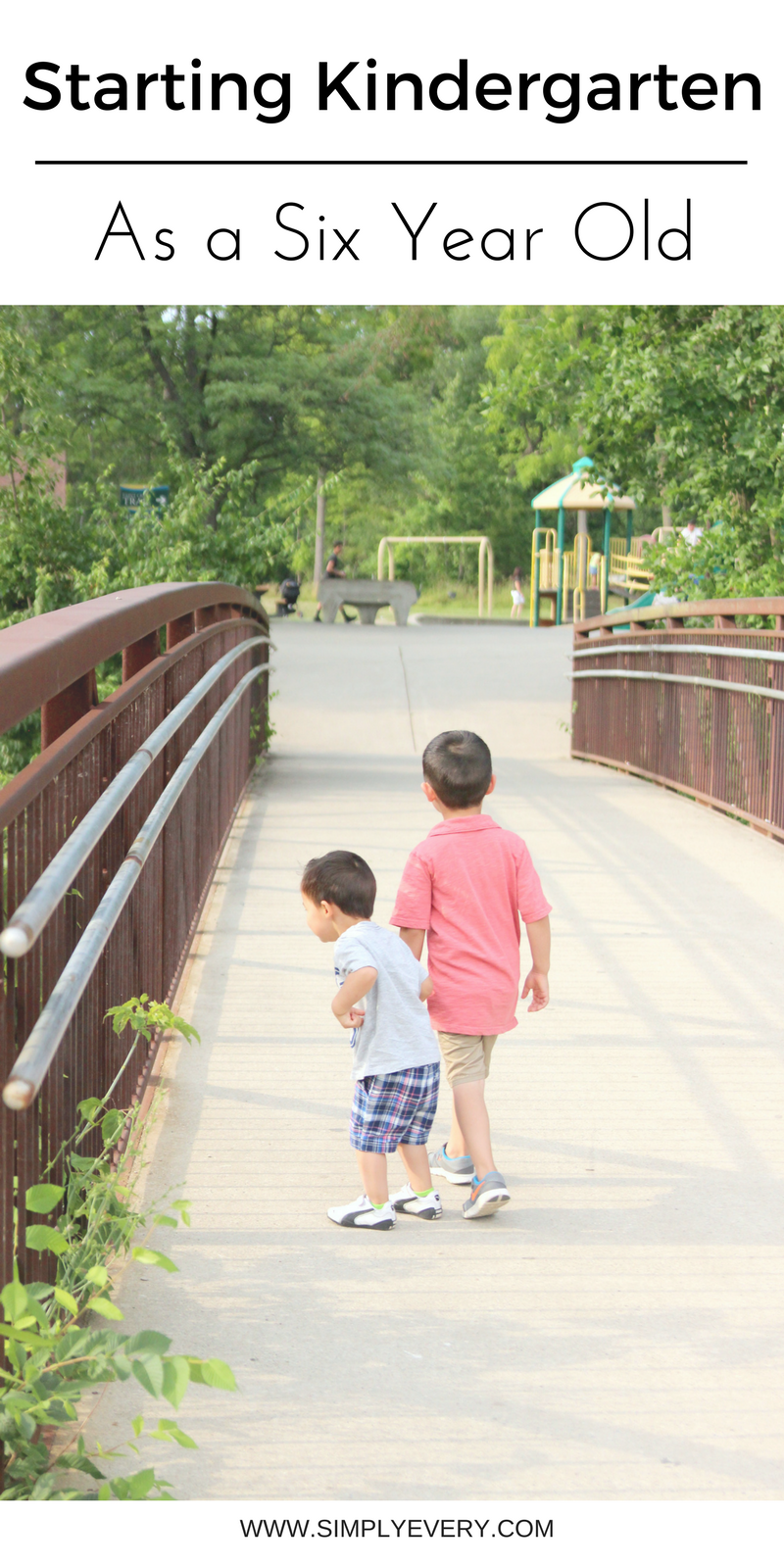