Of all the labels and stereotypes I’ve heard throughout my life, the one that impacts me most, is one that I hear often about my son. 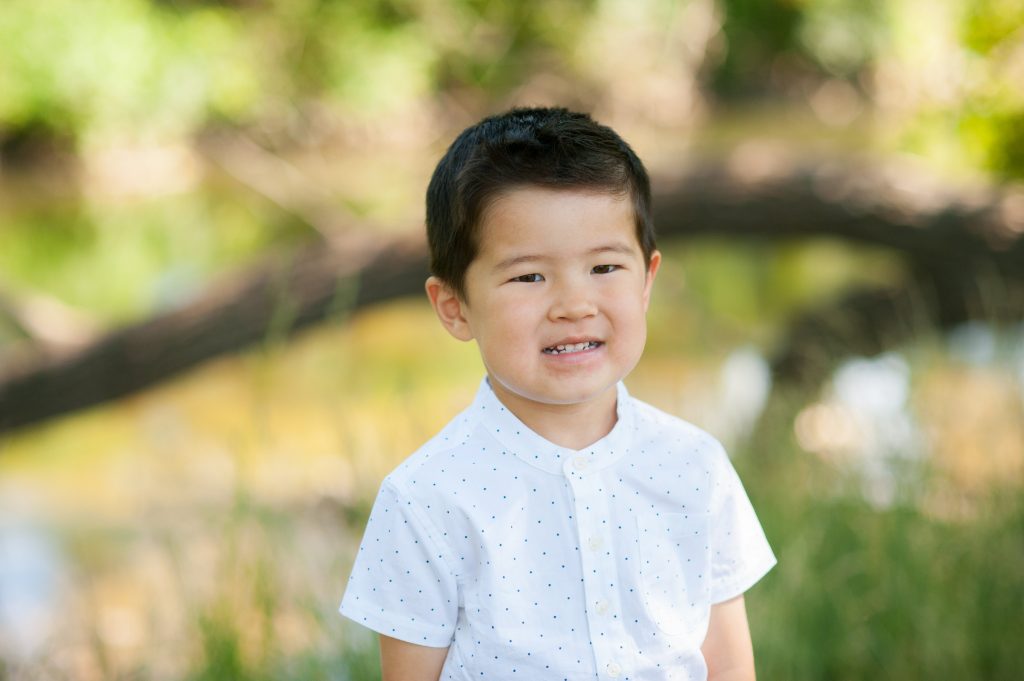 Ever since he was a little baby, A, my oldest has always been the intuitive one. He was the baby that stared into my eyes and made me feel like he knew everything I was thinking without saying a word. While that might have been the sentiments of a first time mama enamored with her new baby love, it hasn’t changed much in the past years as he’s grown into his personality.

My son is the one who stands by my side as he scopes out the scene at the playground, instead of jumping on the swings.

My son is the one who needs a few minutes to himself putting his things away in his cubby, before he runs off to play with his friends and classmates.

My son is the one who doesn’t say hi to strangers, but sometimes has a hard time saying hi to friends and family too.

It’s not the label that bothers me. It’s the connotation behind it. Everyone who mentions his shyness says it with a tone of pity. They try to reason with us as to why we shouldn’t worry about it; all the while, saying the words like they’re actually the worried ones.

And I get it. They don’t mean any harm. Society teaches us to be social beings. Everyone wants to interact with an outgoing person. It’s a natural reaction to a child who doesn’t greet you the “right” way. But why? Why is it wrong to be timid? Why is it bad to be shy?

My heart was crushed the minute I heard those words. That’s when it hit me. Those words that often gave me pause, impacted my son too. My little three year old thinking negatively of himself because he heard the same words. He heard that label and its negative connotation.

While I know that this isn’t the first time that I won’t be able to shield him from harm, it’s definitely made an impact as to how I cultivate an environment that nurtures his spirit. I want him to know that it’s okay to be shy. It’s okay to be cautious. It’s okay to be timid. Those traits are all equal parts of who he is and he is perfectly and wonderfully made. 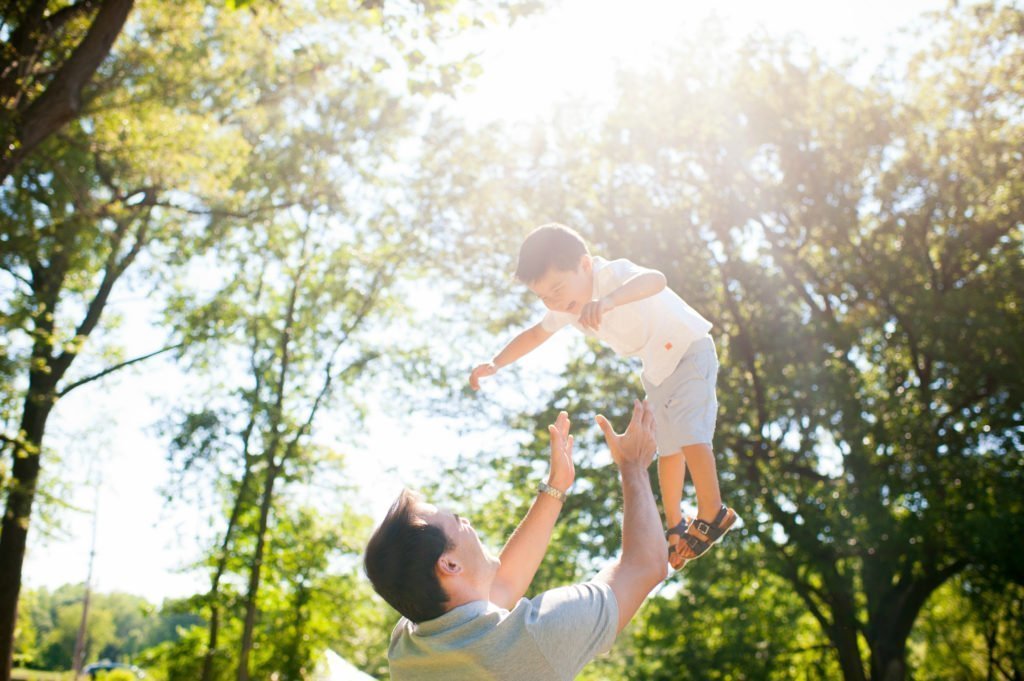 He has the biggest heart for people and animals. He finds joy in the mundane and shines his light everywhere he goes. He is patient and kind. He loves to lead and be adventurous. He is brave and bold. He loves the arts and loves to be active. He is smart and clever. He is our first born. 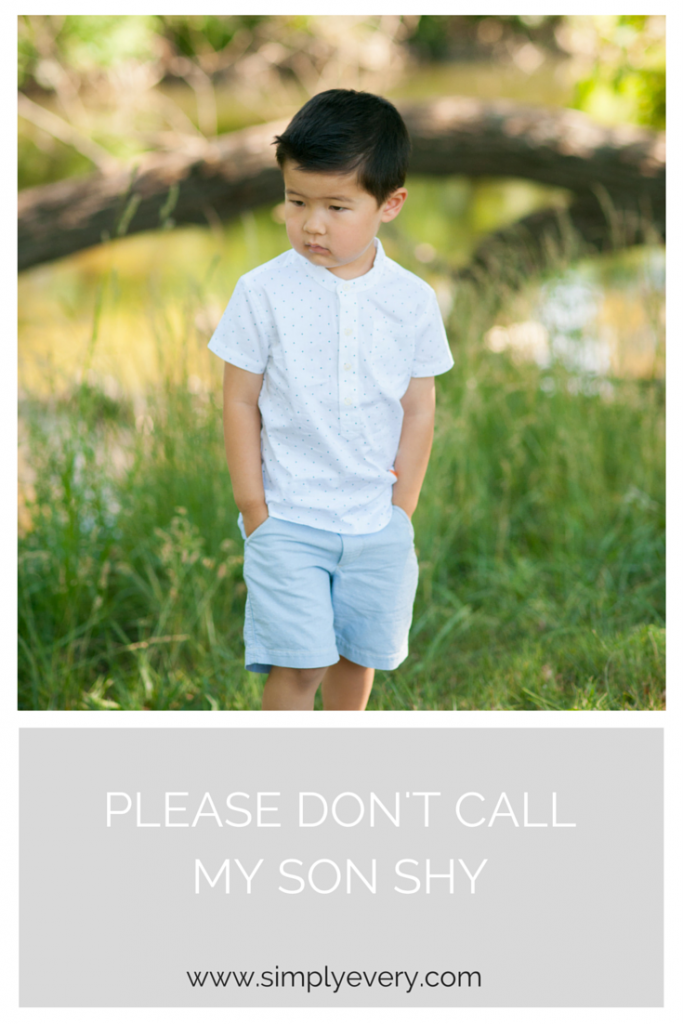 Any mamas out there who feel the same way?