Do you remember when your baby started walking? What about your second, third, fourth, etc.?

I still can’t believe my baby is one year old! Along with his big birthday a couple of weeks ago, we hit the big milestone of walking. Our youngest is constantly moving since he started crawling at 8 months! 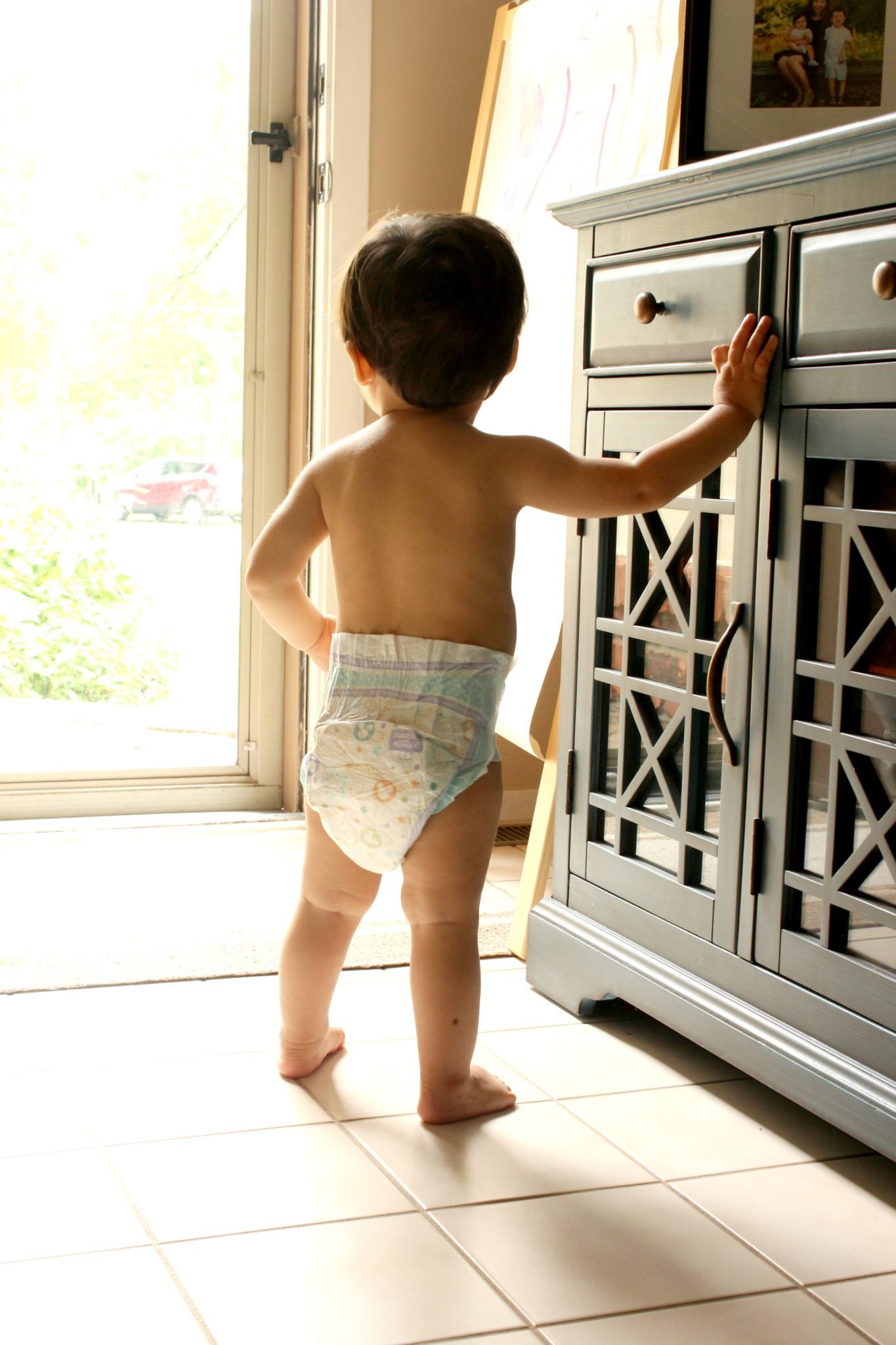 Even though this is our second time around, it’s still so exciting to see our baby take his first steps and squeal with joy over his newfound skill. I think the beauty of parenthood is seeing life through your children’s eyes and the excitement of that never fades. We can see him light up with pride as he takes longer and longer strides. And my eyes are filled each and every time. Oh motherhood, you’re full of ALL THE TEARS.

As a second child, C probably has a few more bumps and scratches than when his big bro started walking. But, I guess that’s probably the norm for second (and subsequent) children. We’re two “veteran” parents who let him wander a bit more freely than we did the first time! We’re definitely more relaxed and not jumping up every time he falls down! 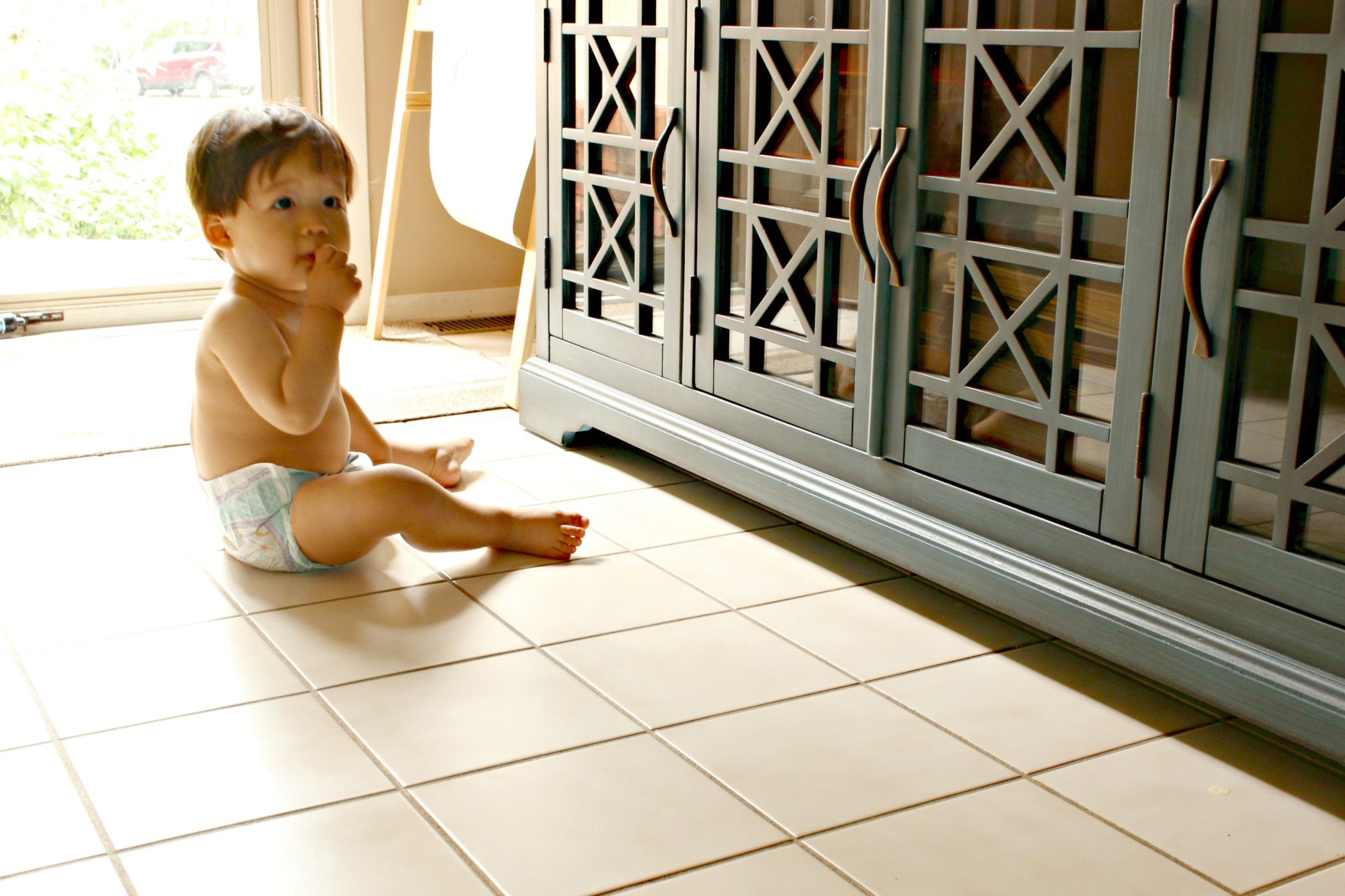 I try my best to keep a record of his milestones, but I won’t lie, I don’t have a detailed journal like I had as a first time parent. I know vague time ranges of when he’s hit certain milestones. Like, I do know that he started cruising against furniture a few months ago, but didn’t start taking his first steps until just before his birthday. I’m keeping it real guys, it’s not like being able to give you the exact date and time of when his big brother took his first steps (11 months and 2 days.) Oh the woes of being a second child and beyond, haha. 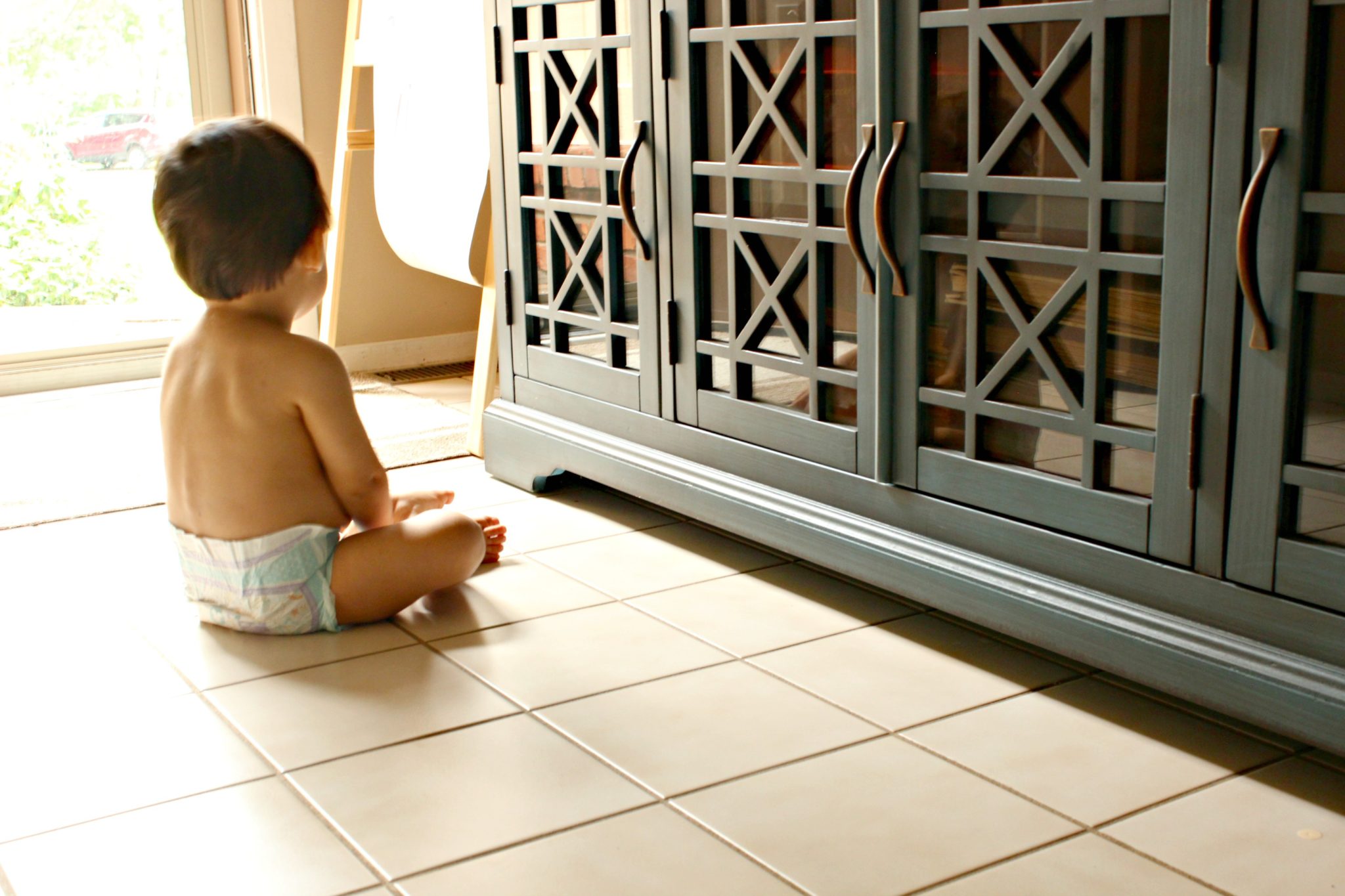 So, what are some differences you’ve noticed about baby milestones, the second (or more) time around? 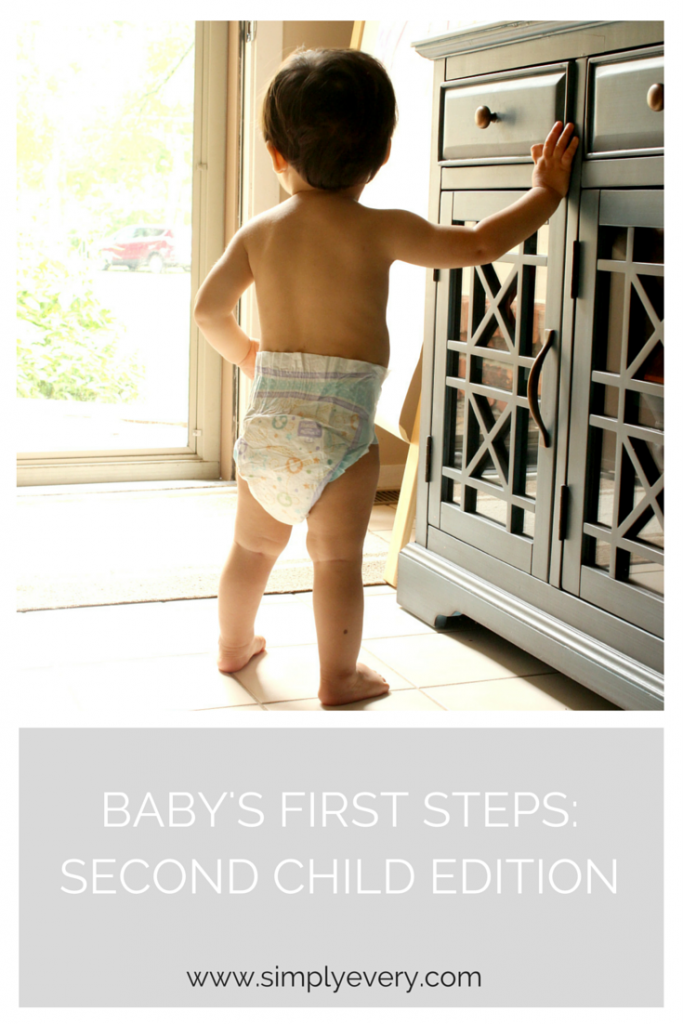